For only the second time since 1904, golf will make an appearance in this year’s 2020 Tokyo Olympic Games. Competition will begin on Wednesday, July 28th and continue through Saturday, August 1st at the Kasumigaseki Country Club.

Surrounded by the rich, green forest of the Musashino hills, the 36-hole course was designed by prominent architects recognized as creators of some of the world’s best courses. Carefully placed lakes, bunkers, and trees, and the softly rolling fairways will provide a dramatic stage for 60 competitors in pursuit of Olympic glory. The format for this year’s event will mirror that of Rio 2016, a 72-hole stroke play competition in which England’s Justin Rose captured the gold medal.

Team USA will be outfitted by adidas Golf with stylish red, white, and blue polo shirts and midlayers. Explore Team USA apparel from adidas below. 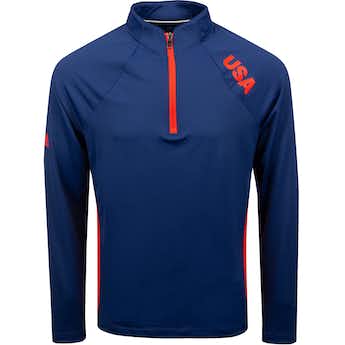 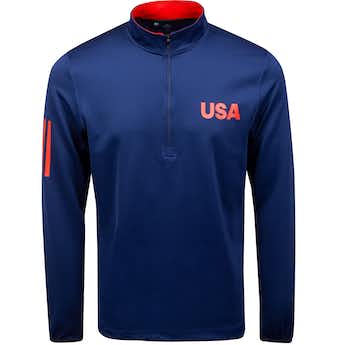 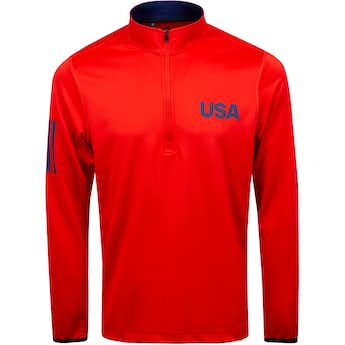 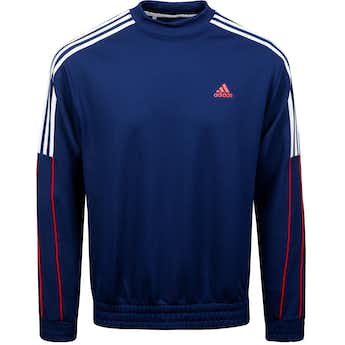 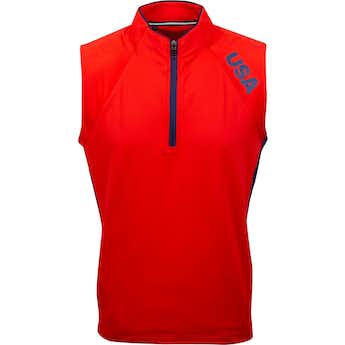 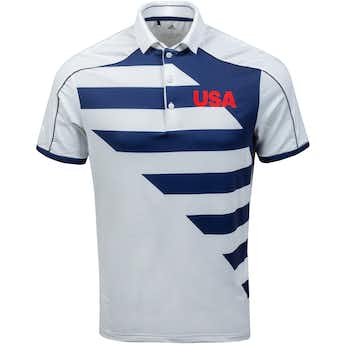 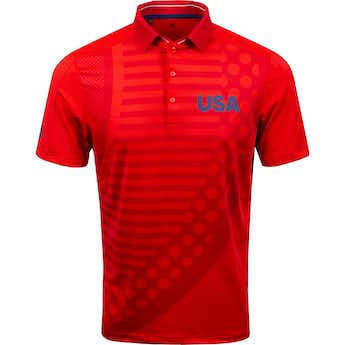 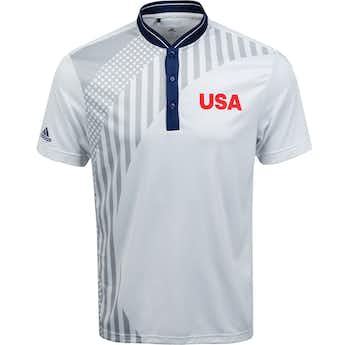 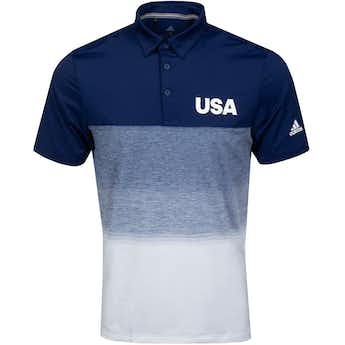 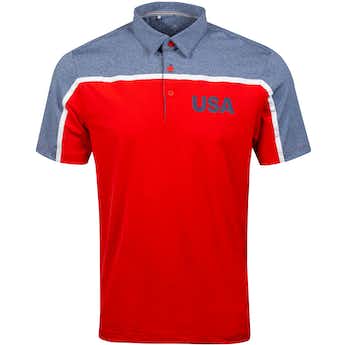 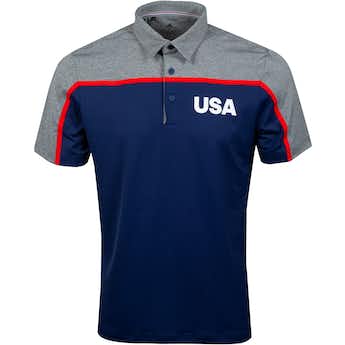 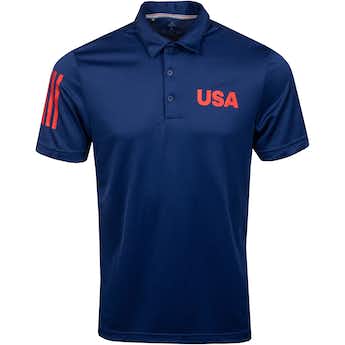 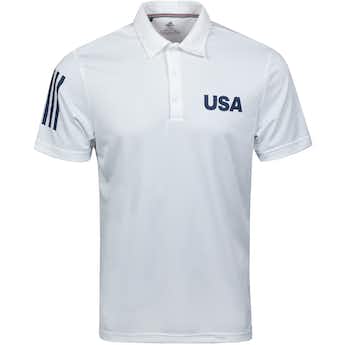 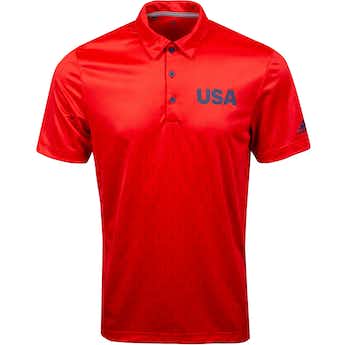 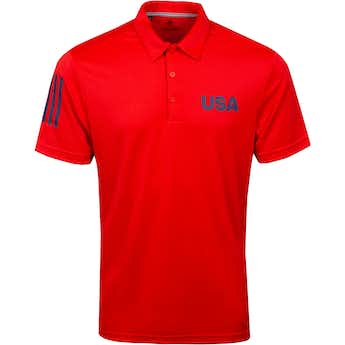 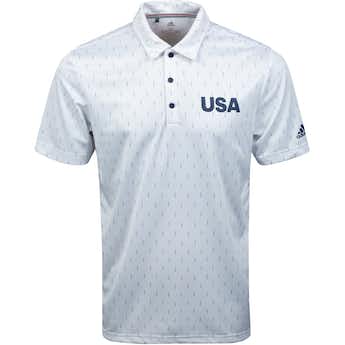