TRENDYGOLF USA is excited to bring one of the oldest original streetwear brands to customers this fall season. Stüssy was founded in 1984 by Shawn Stüssy and is instantly recognizable with its iconic signatures like print emblazoned across a range of tees, hoodies, jackets and accessories. Shawn was a surfer who used to shape his own boards for friends and locals in Laguna Beach, California. He began screening t-shirts and shorts to sell along with the surfboards as a form of promotion; his surname written in a graffiti-influenced hand style was to become the company logo. Stüssy inadvertently fell into the clothing business through his deep-rooted love of surfing, and in a few short years, people were talking within the small, insular world of surf and skateboarding in the late ‘80s. Shawn set up small showrooms in New York and California and hit the road, showing his designs to stores he respected.

Over the last 30 plus years, Stüssy has transformed streetwear from clothing to a lifestyle through various collaborative partnerships with brands like Nike, Supreme, and BAPE. With the brand’s success came the opportunity to travel and spread the Stüssy vibe. The clothing was inspired by an international group of musicians, skaters, DJs and artists with similar tastes; trendsetters in New York, London, Tokyo and other areas of the world were eager to get aboard this movement inspired by a network of like-minded individuals. This group of friends later became the “International Stüssy Tribe” with chapters in New York, Tokyo, London, Berlin and Los Angeles. With a strong network of tribe members wearing the brand in clubs and on the scene across the globe, the Stüssy message spread organically. The brand was committed to producing relevant, good quality clothing at a reasonable price available only at very select stores worldwide in limited quantities. This was an entirely new concept at the time, which has since been used to varying degrees of success.

Explore how we style Stüssy products for on and off the links. 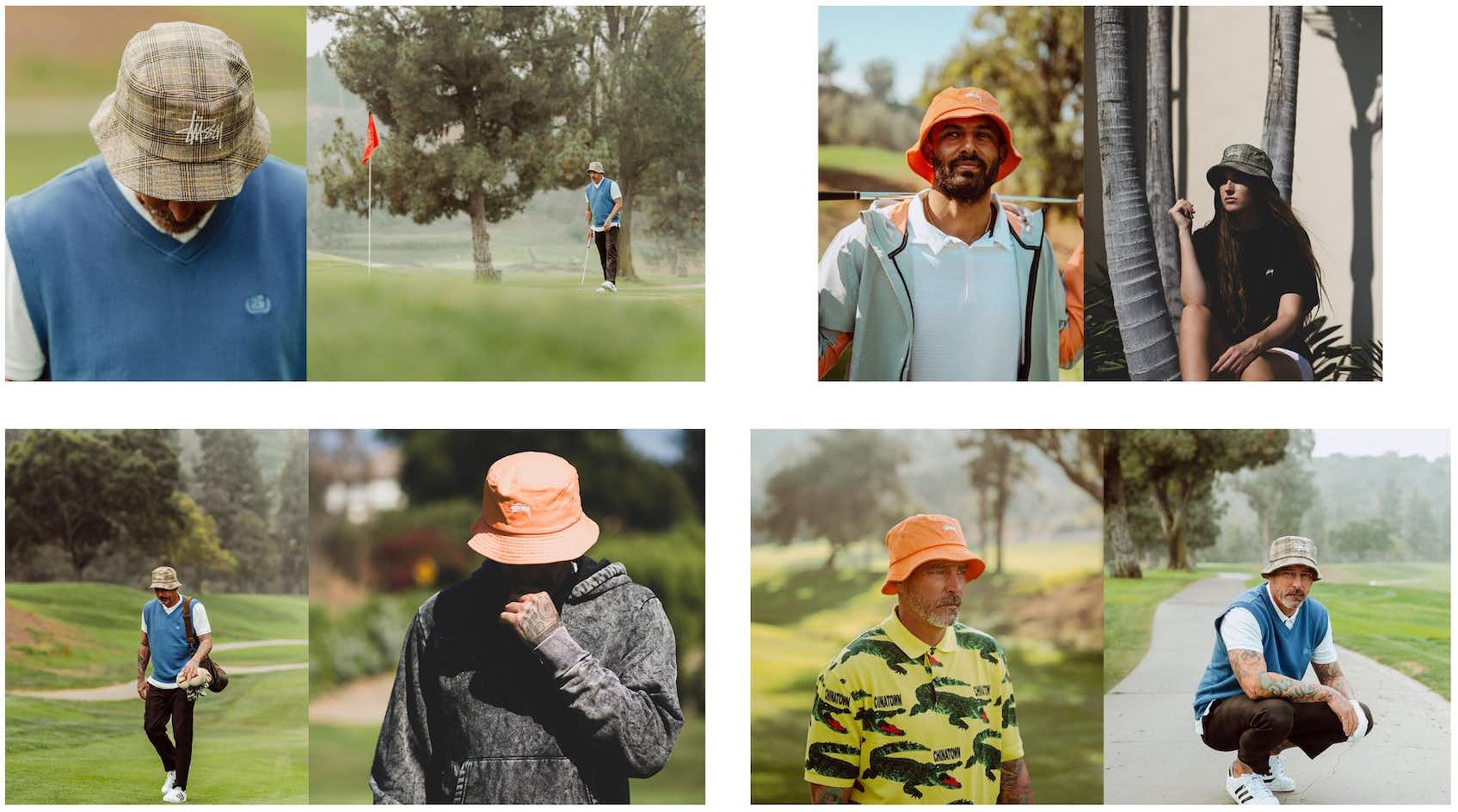