Garia: Not Your Average Golf Car

The game of golf continues to see innovations in all elements. From clubs, balls, and apparel to instruction, golf course design, and footwear; technological advances have made the game easier and more accessible than ever before. The first electric golf cars were custom made in the early 1930's but did not gain widespread acceptance until the 1950s. Today, golf cars are commonplace at most public and private golf facilities. 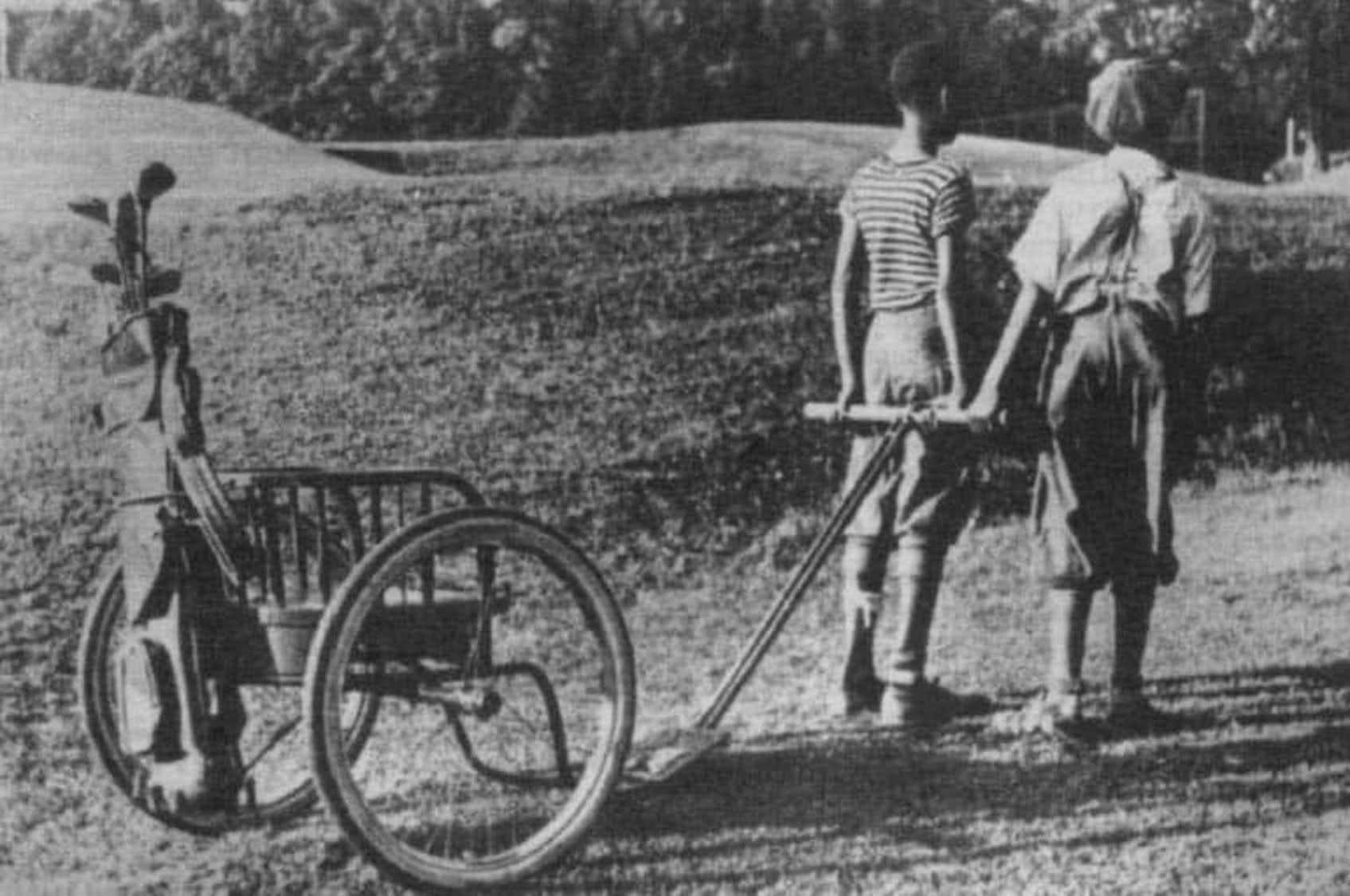 IN 1932, LYMAN BEECHER INVENTED A GOLF CART DESIGNED TO BE PULLED BY TWO MEN.

For over a decade, golf carts have essentially been indistinguishable from one another, and paid little attention to the needs of the pro golfer. For a small group of Scandinavian designers, this realization became the stepping stone for the design of world’s most exclusive golf car, which would soon be known as the Garia. Through innovation, research, and an unwavering passion for design, Garia has completely reimagined the traditional golf cart.

Crafted from only the highest quality automotive materials, and through the most revolutionary design in the industry, Garia creates vehicles that perform even better than they look. Recognized as much for its functionality and usability as for its modern Scandinavian aesthetic, the Garia is not just your average golf cart. It’s a golf car. Take a look at our range of Garia Golf Cars: the World's Most Exclusive Golf Car.