The 150th Open Championship is here

St. Andrews, the “Home of Golf”, is hosting this year's event in what will surely be an historic Open, with record crowds as the world’s greatest players try and capture the Claret Jug. The Open is the oldest of the four majors, with its first edition played in 1860, and its first trip to St. Andrews in 1873.

The Old Course has hardly changed from the last time it held the British Open, in 2015, when Zach Johnson won a three-man playoff. The card of the course is a mere 16 yards longer. The question is, who’s it going to be this year? As so much depends on weather when it comes to the Old Course, it’ll come down to Sunday.

As we watch the best players in the world tee off this weekend, some of the top brands in golf have created capsule collections to celebrate this iconic event. From elevated looks by BOSS, who is the official fashion partner of The Open, to hand made golf bags inspired by the links of Scotland from MacKenzie, we have something for everyone to commemorate this monumental event.

To celebrate the 150th Open Championship at St. Andrews and BOSS being its official fashion partner for the tournament, they have created a unique capsule that puts an elevated spin on performance golfwear. This limited edition collection features polos, shirts, hats, and jackets, and each piece is emblazoned with the 150th anniversary logo. Shop the collection below. 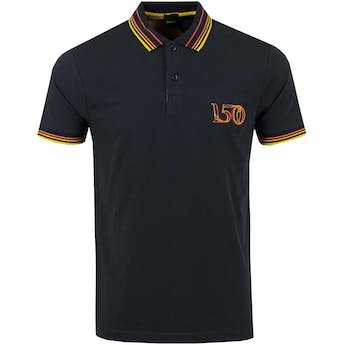 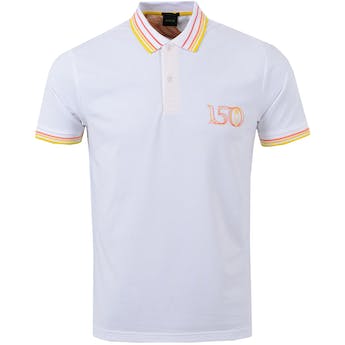 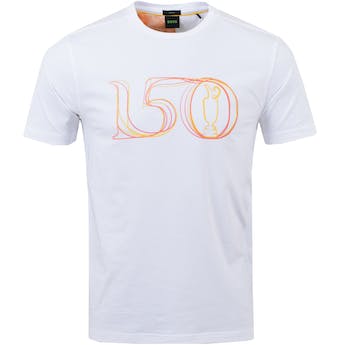 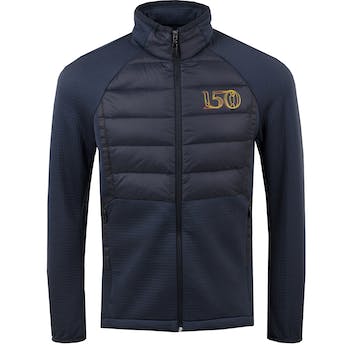 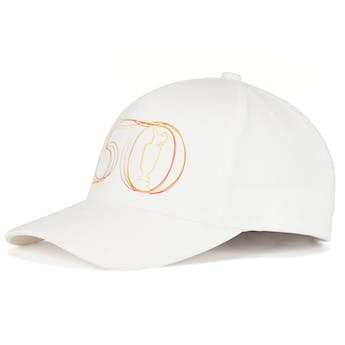 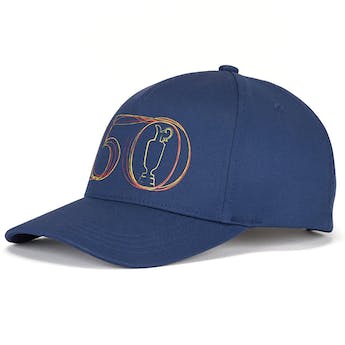 In collaboration with TRENDYGOLF, MacKenzie designed handmade golf bags inspired by the links of Scotland. The perfect bag for the walking golfer, each bag is intricately crafted, featuring tartan prints and subtle details. Shop the bags below. 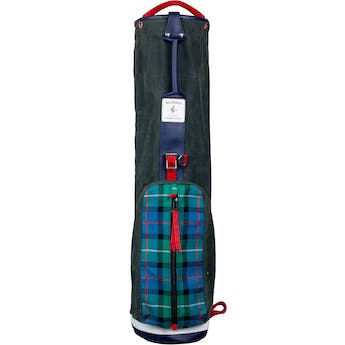 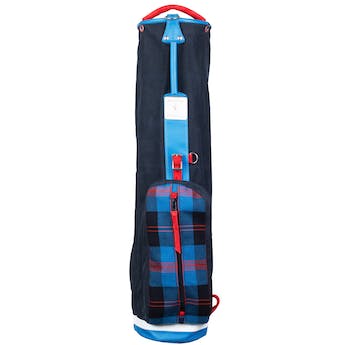 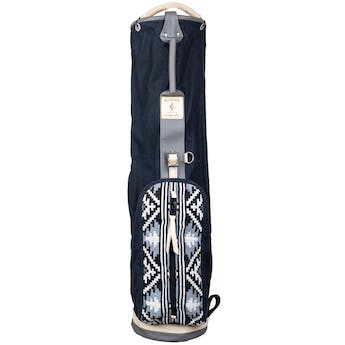 Designed in collaboration with TRENDYGOLF, Seamus has released a limited edition collection in celebration of the 150th Open. This capsule features headcovers, scorecards, pouches, and yardage books. Shop the collection below. 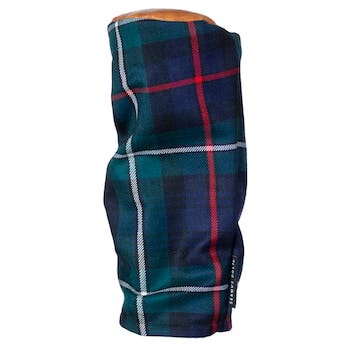 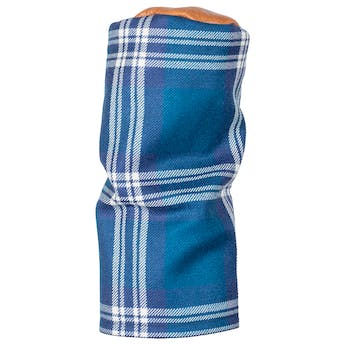 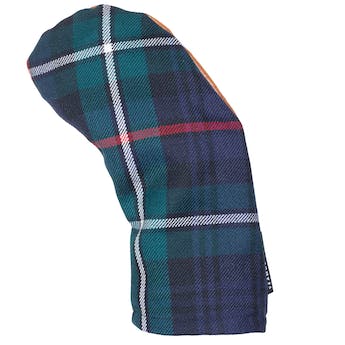 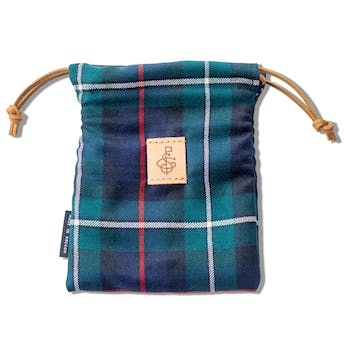 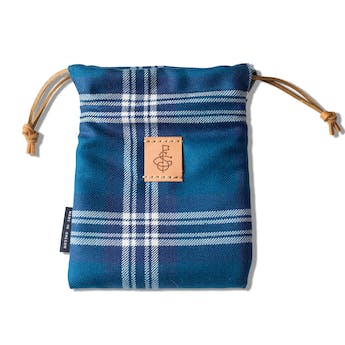 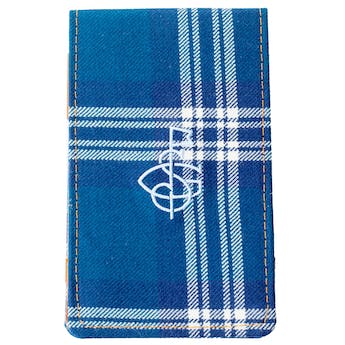 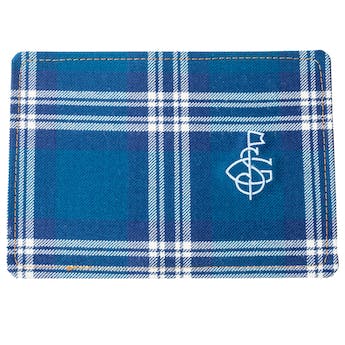 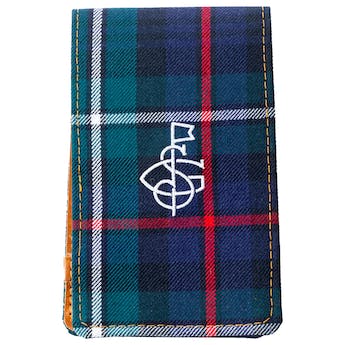 In honor of The Open, FootJoy has collaborated with Harris Tweed to create a must-have golf shoe that will stand the test of time. Handwoven in the Outer Hebrides, each shoe features a unique piece of Harris Tweed wool cloth, dyed and spun off the coast of Scotland. Every piece of fabric must be handwoven in the homes of Outer Hebrides islanders to ensure it upholds the quality standards protected by the Harris Tweed Act of Parliament. Each shoe comes with a deluxe shoe bag. Shop below. 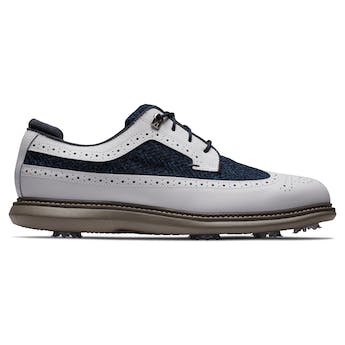 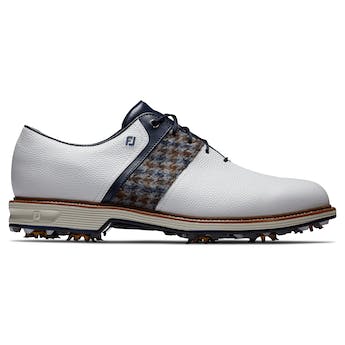 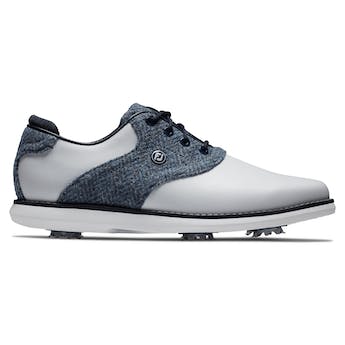 Robbie Williams, the British Rock ‘n’ Roll icon, entertainer, eccentric, and avid golfer, has collaborated with J.Lindeberg on a collection made for wearing both on and off the course. The collection merges J.Lindeberg’s progressive designs with his unmistakable fashion sense and confidence. Classic argyle checks are given a modern twist, and the capsule puts contemporary attitude on must-have pieces like a matching polo shirt and shorts combo. The Robbie Williams collection launch coincides with the 150th anniversary of The Open, held at the iconic St Andrews this year. An intimate event will see Robbie Williams and Viktor Hovland hosted by Zane Scotland at The Fairmont, which arguably has the best views of St Andrews Bay. As always with J.Lindeberg, both the capsule collection and the launch event are about merging fashion and sport. Shop below. 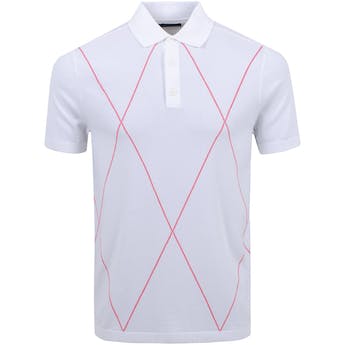 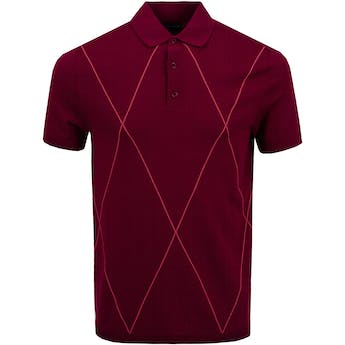 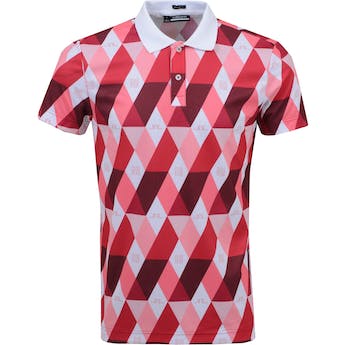 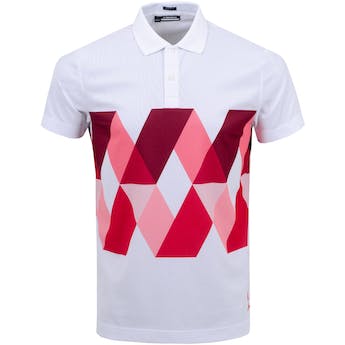 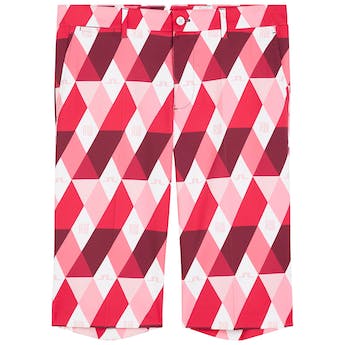 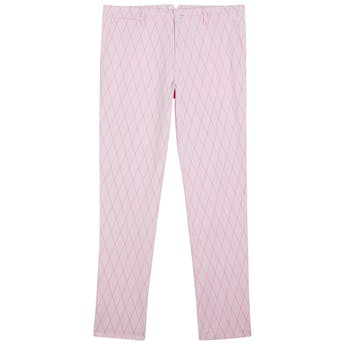 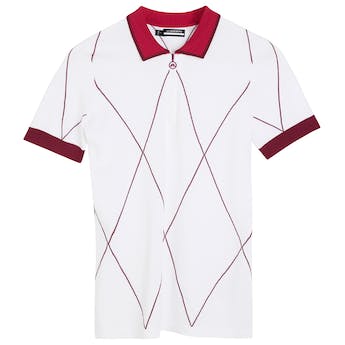 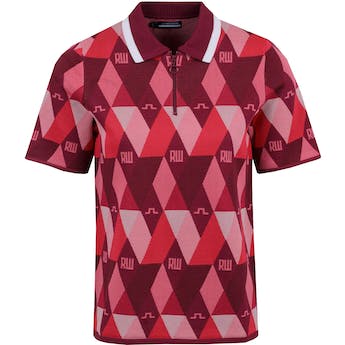 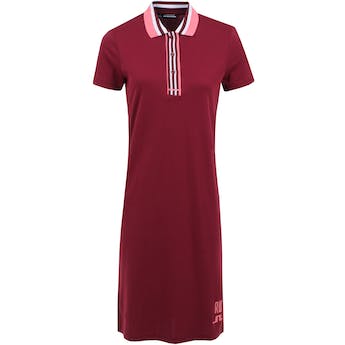 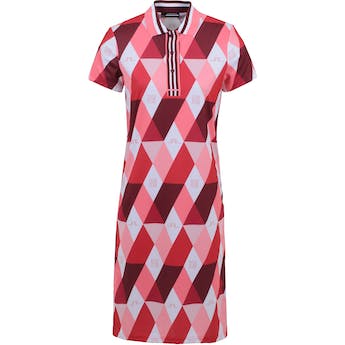